The Montclair Cooperative School opened its door in 1963 to two groups of three- and four-year-old children, the first interracial, inter-economic, interfaith nursery school in Montclair. It quickly expanded through 6th grade, becoming one of a handful of progressive, cooperative elementary schools nationwide. The Co-op’s final expansion came in 2004 when a seventh grade and the following year an eighth grade were added. 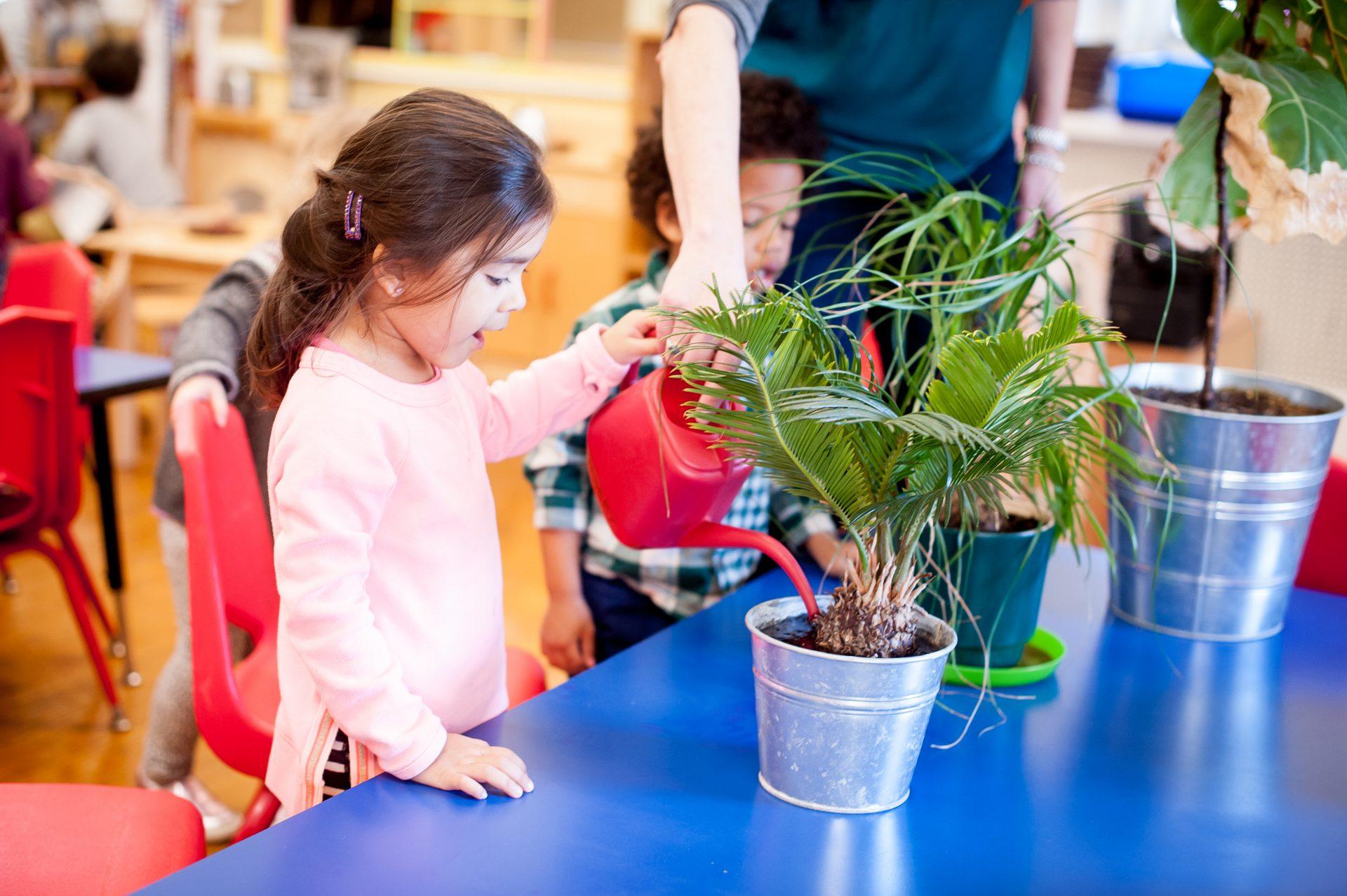 In 1963, Mary Meager, new to Montclair, wanted to start an interracial, nonsectarian cooperative nursery school similar to one she had belonged to in Michigan. At that time, a group of women, including Lauretta Freeman, a member of the Women’s International League for Peace and Freedom, were meeting weekly to discuss civil rights, fair housing, war, disarmament, and other issues. Colleen Leavitt, a member of the group, shared a letter she’d received from Meager, who was recruiting potential members for a cooperative nursery school. The interested women of the group began working with Mary. They approached several churches in town about supporting a cooperative nursery program without charge as a service to the community. The First Congregational Church, located at 68 Church Street, agreed. When the Montclair Cooperative Nursery School opened its doors in 1963, it was the first interracial, inter-economic, interfaith nursery school in Montclair. 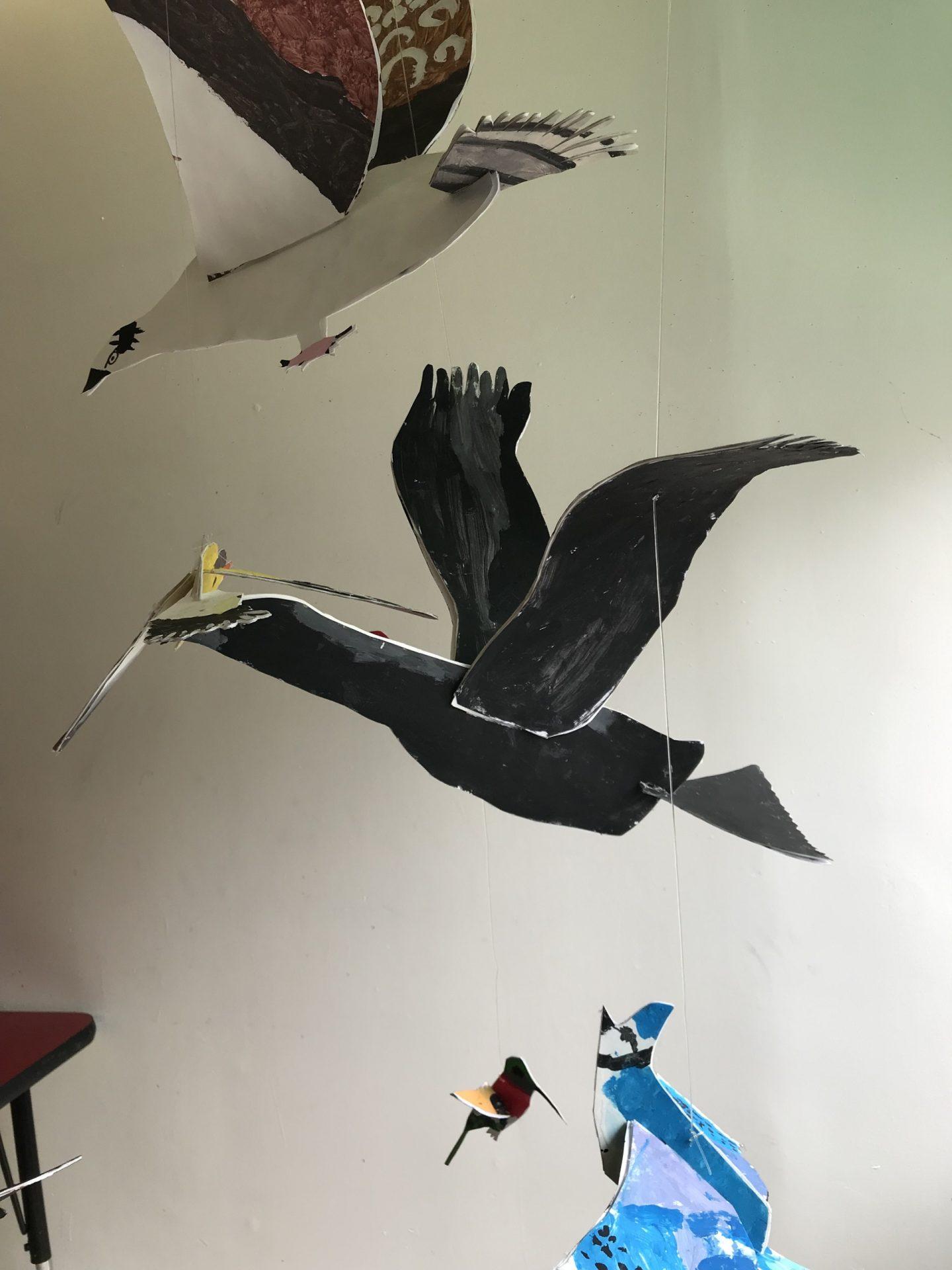 The “Co-op” began with one class of three-year olds and one class of fours. Lauretta Freeman was hired as Teacher/Director, a position she held for 23 years. In 1964, the Co-op added a second class of fours. In 1970, the Co-op added a kindergarten class and the school’s name was changed to The Montclair Cooperative School, Inc. The following year, the parents decided to expand the school to include grades 1 through 6. Since the school was outgrowing its space at the First Congregational Church, a second location was found at the Unitarian Church at 67 Church Street. There, after arduous planning, the new “Upper School” opened with two mixed-grade classes. The nursery and kindergarten programs, known as the “Lower School,” continued to be housed at the original location. 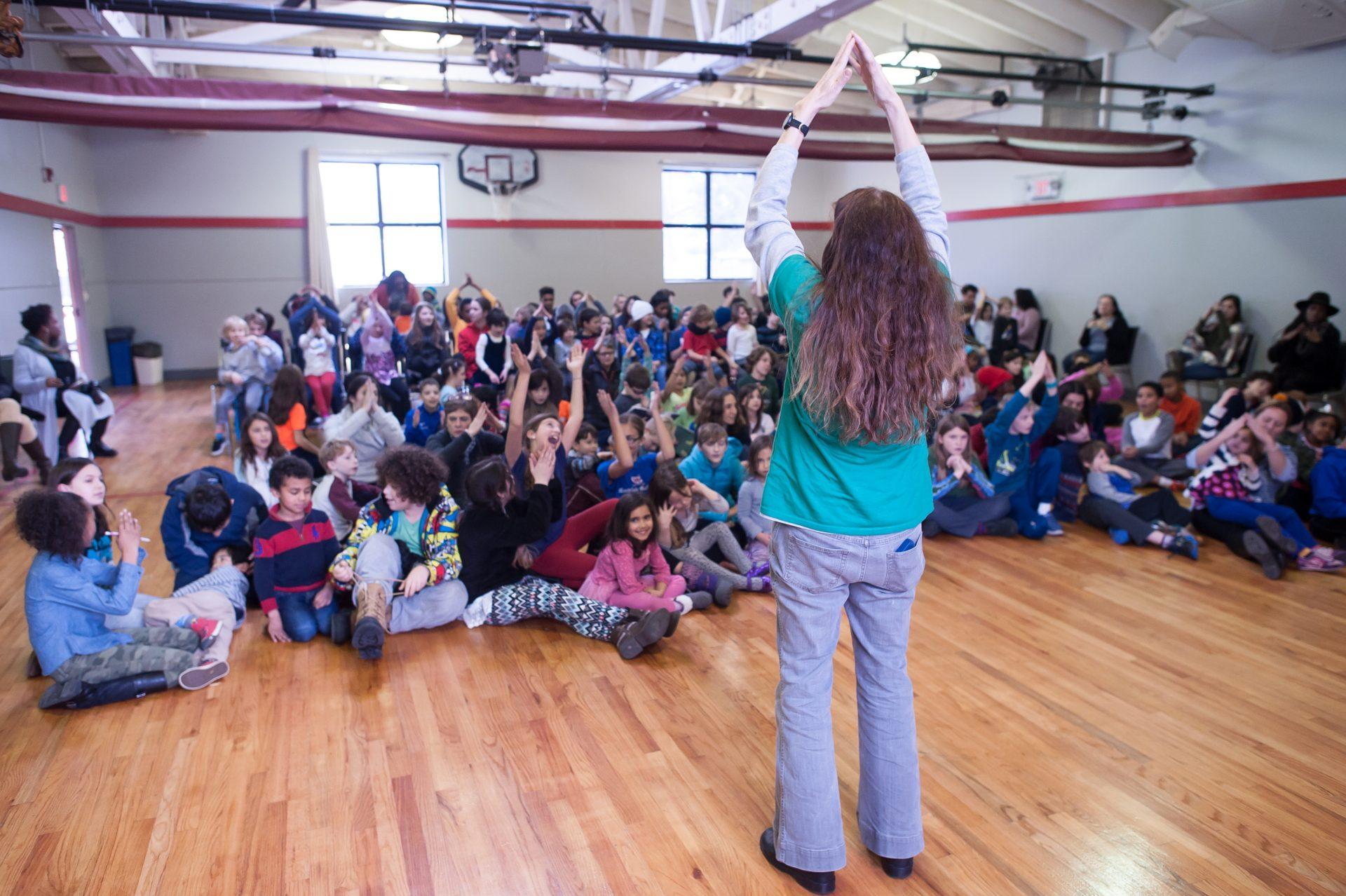 During this time, the school made several attempts to unify its campus under one roof. In 1982, the Co-op purchased its current building at 65 Chestnut Street. A former grammar school built in 1891 which had been converted to municipal offices, the building was empty and in bad condition. A group of parents and staff members financed the purchase through a novel arrangement with the National Cooperative Bank, which involved obtaining second mortgages on their own homes. After a year of heroic effort, which involved cleaning out rooms that had been inhabited by pigeons, the Co-op had a permanent home.

For many years, Co-op families and teachers expressed the wish to extend the kind of teaching the Co-op does so well to the seventh and eighth grades. In June 2003, Bruce Kanze, a progressive educator with over 30 years’ experience, became the Co-op’s Head of School. In November, 2003, the Board of Trustees added a seventh grade for the 2004-05 school year. Our first eighth grade class graduated in June, 2006. 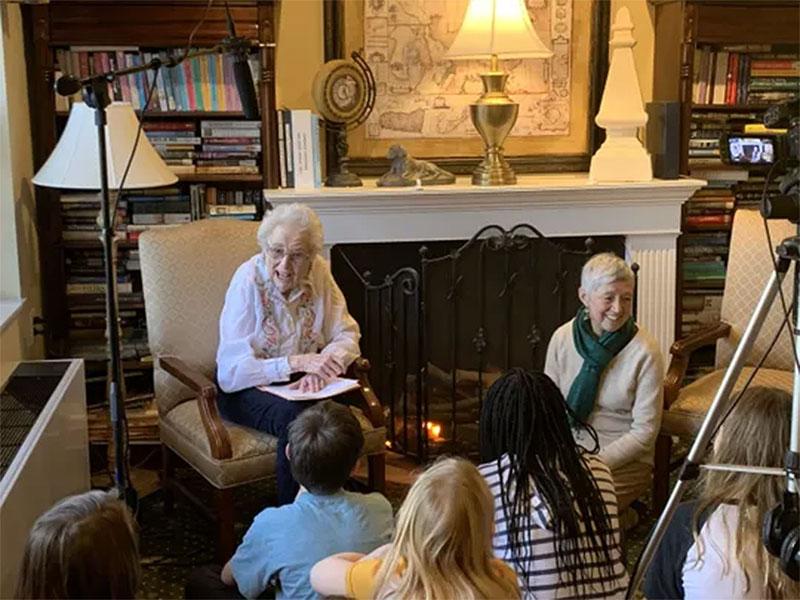 The 2013-2014 school year marked the Co-op’s 50th anniversary. The Co-op’s first official celebration brought us full circle when our first director, Lauretta Freeman, led a ribbon-cutting ceremony. In her remarks, Lauretta talked of the origins of the school and how pleased and proud she was that the mission that she helped conceive was so vibrantly alive today. Lauretta was 97 when she passed away during the 2020  Covid 19 epidemic. We are proud to carry on her legacy upholding our tradition of excellence in education.